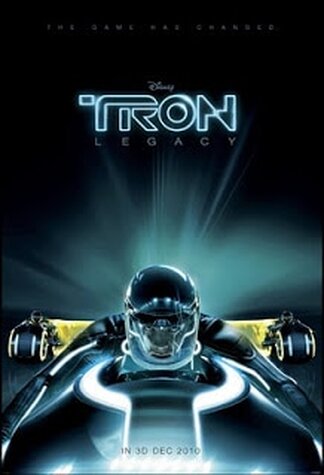 The world of "Tron" (1982) was one in which as a ten-year-old, I was completely immersed. I played the video games, I had the toys and action figures, and I even engaged in Frisbee fights with my fellow "Tron" nerds on our front lawns that doubled as the Game Grid. I was in love with the colors, and perhaps unique to me, I loved the sterile coldness of the world, a word of corners and canyons that existed entirely inside of a computer. It was the dream of running around inside of a Lite-Brite ... (READ MORE) 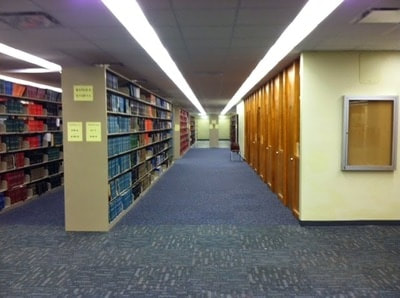 I recently read an article on NOLA.com that hints at the very real possibility that we may be losing the University of New Orleans. To say that I'm not at all happy about this, regardless of any admitted resilience that I may have sometimes toward change in general, is not even a strong enough emotion. To have this formative place in my writing life be taken away from me, especially now that I'm back in the city and have rekindled my relationship with its campus and library, is heartbreaking ... (READ MORE)

The Authority of Anne Rice 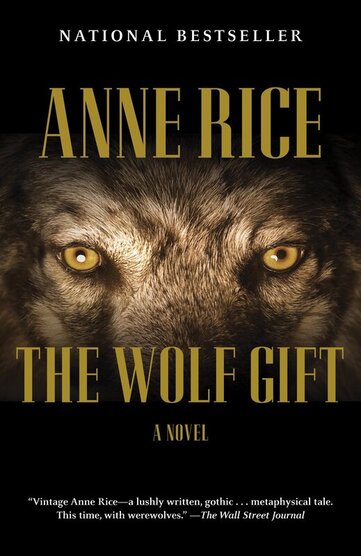 And she really does have the authority, doesn't she? When one stops to think about it, after she single-handedly provided the modern vampire fiction blueprint with the 1976 publication of Interview with the Vampire, it's almost unheard of to know that she's gotten little to no credit in the wake of the not-so-recent-anymore vampire craze that finally may be showing signs of stopping ... (READ MORE)
​
Midnight in Key West 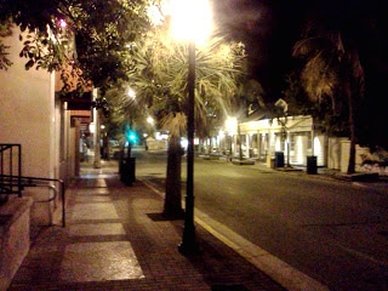 With only two nights to go in Key West, I wanted to post a quick something about this scene, nighttime on this section of the island, only hours after the bustle of the tourist-friendly Duvall Street closes and the customers and employees scatter. This is the "Blanket," Key West style, and it is a time of night I've grown accustomed to while here ... (READ MORE) 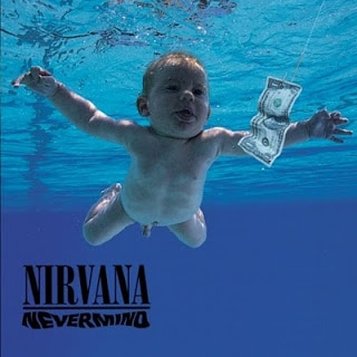 I don't remember exactly when it happened, but I do know that it coincided with another transition that was happening at the time, at least in my world. The year was 1991, and I was only then exploring life outside of what I already knew. As was the music industry ... (READ MORE)